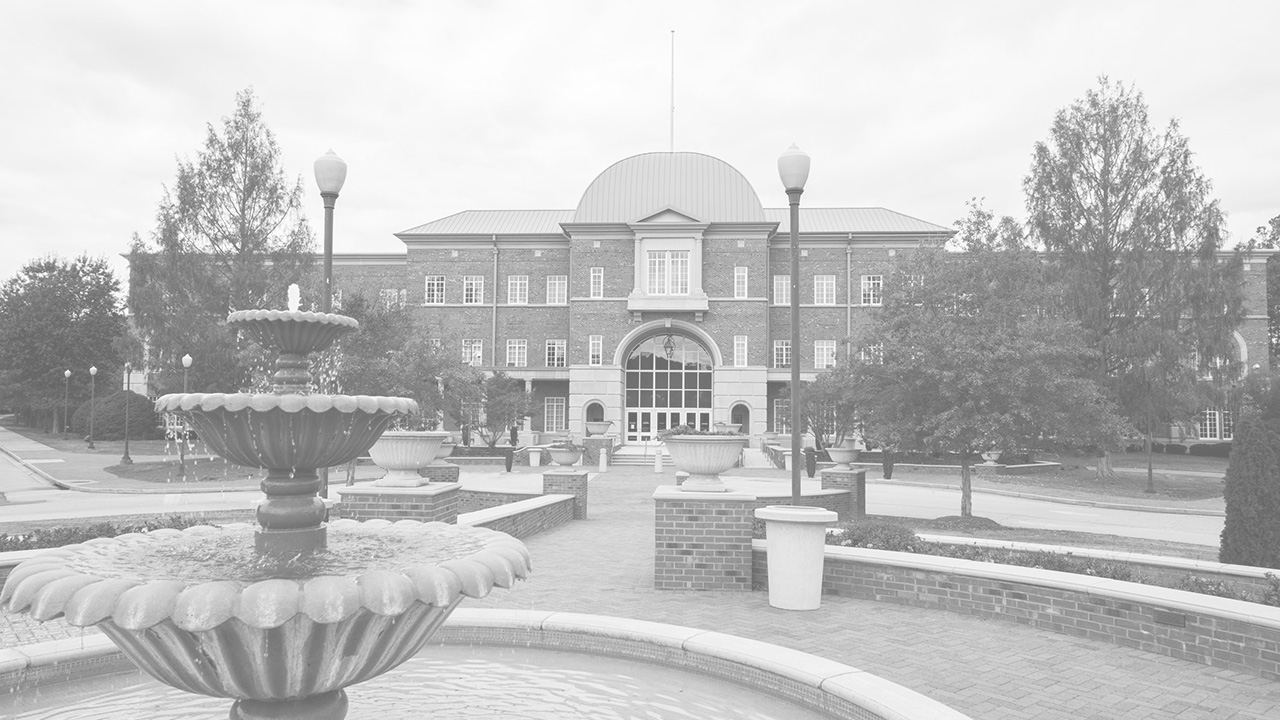 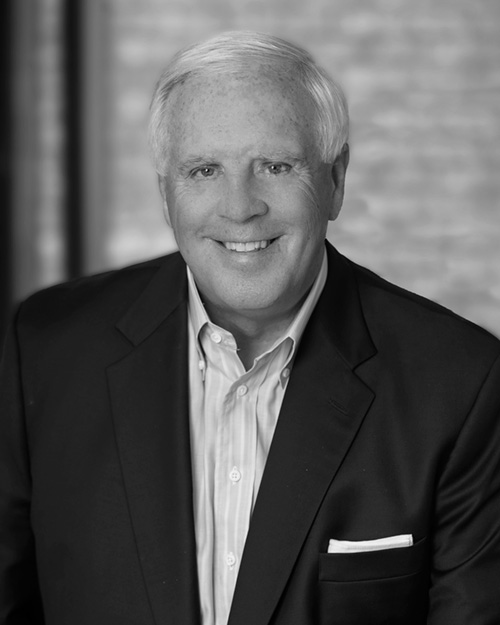 Patrick J. Fox, a native of Atlanta, Georgia, brings more than forty years of experience to his practice of law.  Mr. Fox is a seasoned litigator who has tried more than 80 jury cases to verdict.  His area of concentration is family law, including divorce, custody, support, and modification actions.  It is in this field that Mr. Fox has earned the reputation as a skilled, tenacious, and successful advocate.  He is admitted to practice in all courts in the State of Georgia, the Georgia Supreme Court, the Georgia Court of Appeals, the U.S. District Court for the Northern District of Georgia, the U.S. Court of Appeals for the Eleventh Circuit, and the U.S. Supreme Court.
After earning his undergraduate degree in political science from the University of Georgia, Athens, GA in 1972, Fox received his Juris Doctor from the University of Georgia School of Law in 1975.  In addition to holding a Peer-Review AV rating with Martindale Hubbell for legal ability and ethical standards (the highest possible designation), Mr. Fox has been recognized by Atlanta Magazine as a Georgia Super Lawyer.  Fox is a member of the American Bar Association, the Fayette County Bar Association, the American Association for Justice, the Georgia Trial Lawyers Association (past Vice-President), the Lawyers Club of Atlanta, and the Rotary Club of Fayetteville.
Mr. Fox is married to the former Martha Ann Adams.  They have two children, Meredith F. McClure and Patrick J. Fox, Jr., M.D., as well as four grandchildren.  He and his wife make their home in Fayette County.